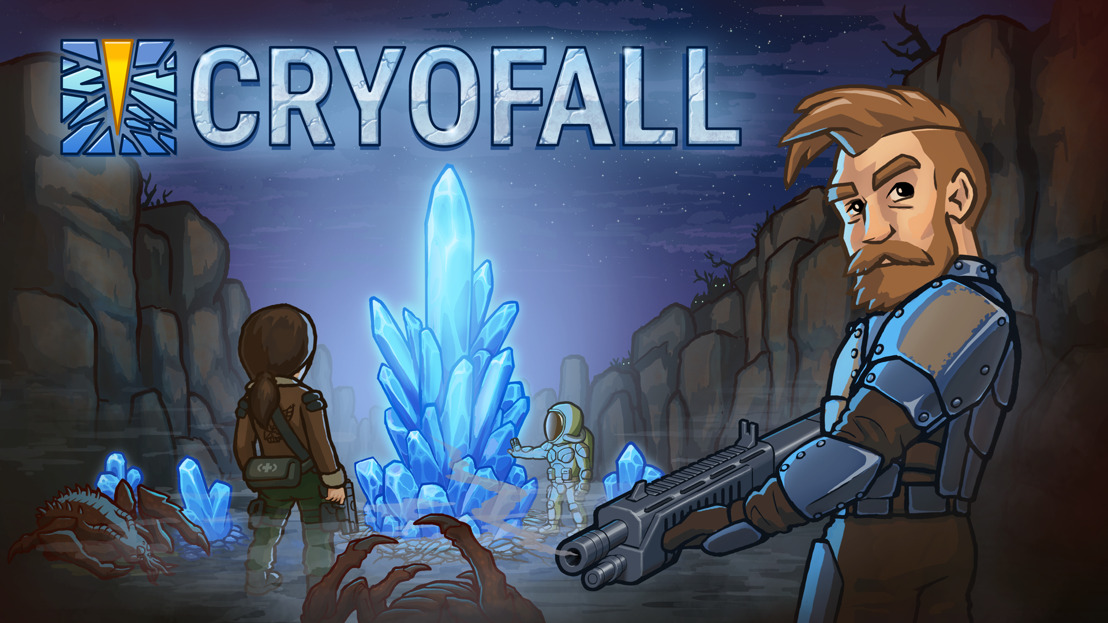 CryoFall drops players into the rather unsafe shoes of a spaceship crash survivor. Encountering dozens of others along the way, the aim is both to discover the hidden and mysterious story behind the planet beneath your feet, as well as - of course - navigating the many perils in your path.

Players will join servers capable of supporting up to 200 characters simultaneously, with each one evolving to create a unique world and, in turn, gameplay experience.

“We wanted to create a game where you don't just compete with other players over trivial matters like resources," reveals Valentin Gukov, CryoFall’s game designer. "With its deep features and focus on economy, agriculture, exploration, a compelling environment and more, CryoFall goes beyond that. It offers players lots of freedom on how they can interact with one another. At its core, this game is not about fighting, but creating a new world together!”

Brilliantly delivered in 2D, players can cooperate to create their own cities, establish active economies and industries, or pillage what other survivors have managed to put together.

“We’ve been impressed by CryoFall ever since we came across it,” adds Jonas Hüsges, Producer at Daedalic. “Players having the option of working with their fellow survivors or stealing what they have – all while exploring a mysterious world that slowly unveils its secrets - creates a really unique gameplay proposition which we think players are going to love.”