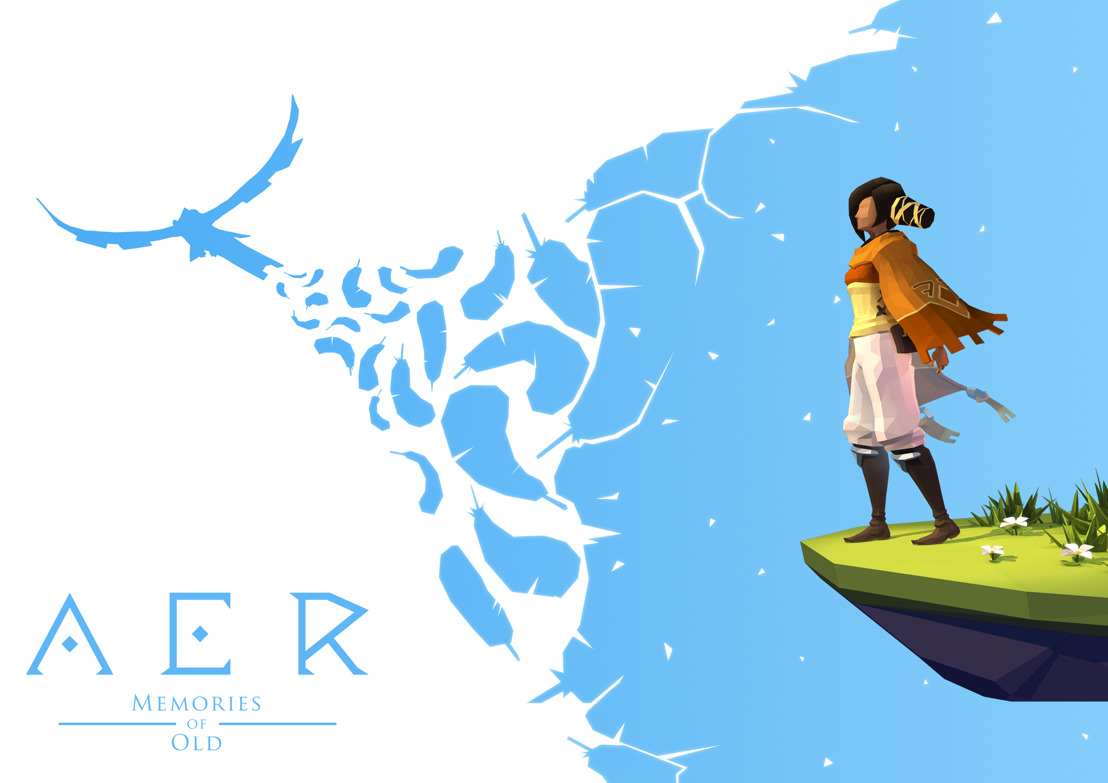 AER - Memories of Old is an exploration adventure among the clouds. The player will fly to explore and experience a world of floating islands. In a freely explorable world, the player will follow Auk, a girl who can transform into a bird, on a journey through the Land of Gods.

In the role of Auk, the player will visit nomads and spirit animals, and venture down into ruins from a lost ancient civilization. The gods of old are forgotten, lost in the events that shattered the world, leaving only fragments of islands in the sky. On the journey, the player will encounter situations that have not been experienced in generations, and every step leads closer towards the end of the world.

The game has a focus on strong aesthetics and free exploration gameplay, with all systems building towards that goal: The player is free to explore the world, complete objectives and progress in the order he wants to. All with a seamless, free flight mechanics, and with something new around almost every corner.

AER - Memoris of Old is developed by the indie game studio Forgotten Key in Karlshamn, Sweden, and will be published by Daedalic Entertainment on October 25th, 2017 for PlayStation®4, Xbox One™, PC, Mac and Linux.