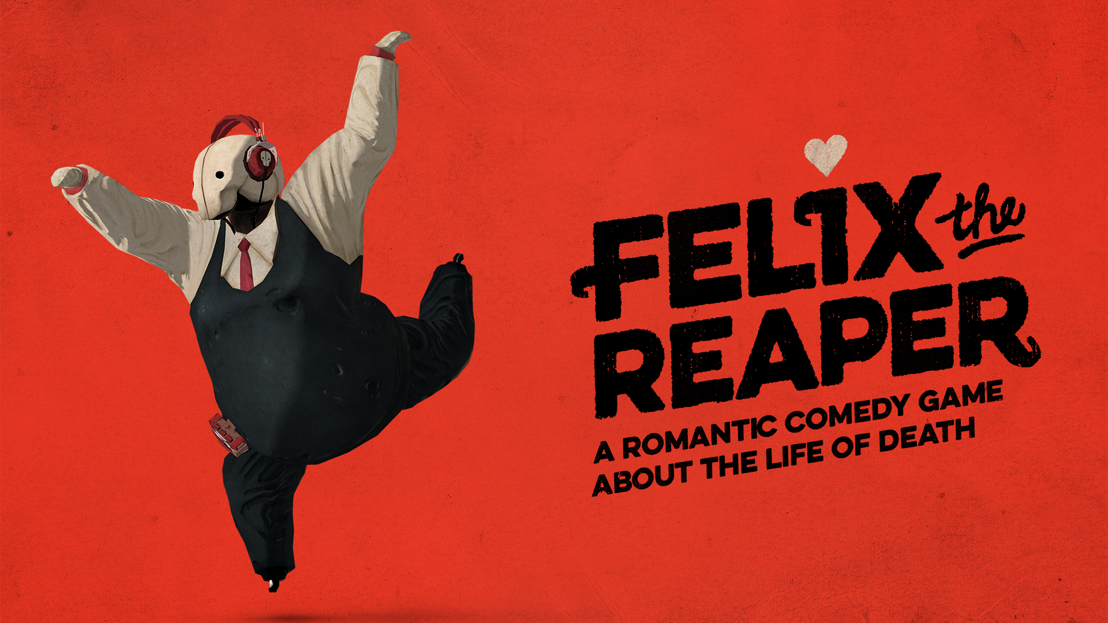 Hamburg, 16 August, 2018: Seasons don’t fear the reaper, and nor does Daedalic Entertainment GmbH, with the announcement that it is publishing Felix the Reaper, the musical, romantic comedy 3D puzzle adventure. The game from Danish indie developer Kong Orange will be playable at the Indie Arena Booth during Gamescom in Cologne, between 21-25 August, and in the PAX Rising area at PAX West in Seattle, WA, between 31 August-3 September.

Felix the Reaper is described by Kong Orange as a “3D shadow manipulation puzzle adventure”. Players take on the role of the titular reaper, who works at The Ministry of Death and is in love with Betty The Maiden from The Ministry of Life. Felix believes that going to the human world and completing the grim tasks of a field reaper will enable him to one day meet her.

In each level, Felix will need to move in the shadows and manipulate the environment to ensure that the Ministry of Death meets its quota, as well as fulfil his own agenda of finding Betty… and he is practicing his dance moves while he is at it. Yes, Felix is dancing while he is making sure people die!

Completing each level of Felix the Reaper unlocks a hardcore version of itself for the  dedicated ministerial achiever. Players can also collect skull achievements, which further  unlock bonus time trials for the extremely resourceful reaper.

“From its quirky mix of challenging puzzles and indie music soundtrack, everyone here at Daedalic love what the team at Kong Orange has put together with Felix the Reaper. We are delighted to publish the game on behalf of Kong Orange, as well as get it in the hands of consumers at gamescom and PAX West over the next few weeks.”

“We are excited to partner with Daedalic, as Felix the Reaper will benefit from its expertise when it comes to marketing and distribution, allowing us to focus on completing a game that will make Felix and the Ministry of Death proud. We are also looking forward to introducing Felix to gamers, media and influencers during gamescom and PAX West.”

Be sure to check out Felix the Reaper at the Indie Arena Booth during gamescom, located in Hall 10.1, Booth A20. The sound designer Nicolas Vetterli and producer and designer Esben Kjær Ravn will be around to show you the game and answer questions.

Going to PAX West in Seattle? Contact us now to make arrange an appointment to play the game and interview Esben Kjær Ravn of Kong Orange at booth #7102.

Felix the Reaper will be released for Nintendo Switch, PlayStation 4, Xbox One, PC and Mac during 2019.

Kong Orange was established in 2011 to bring digital quality time to you and your friends around the world. The company’s debut game was the highly acclaimed iPhone scifi puzzle story Heartbeats - A Galactic Requiem (formerly Heartbeats - A Graphic Puzzle) from 2015. Everything at Kong Orange is done in new ways, that you’ll immediately recognize and appreciate.