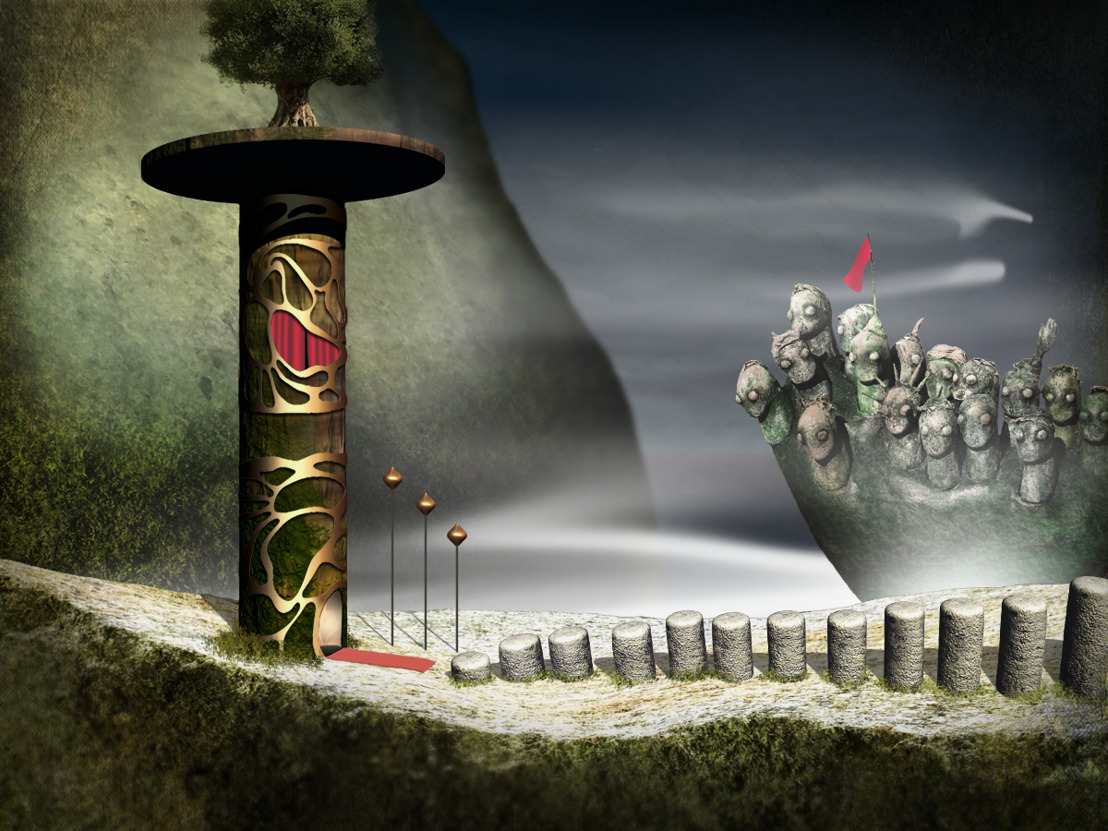 Travel to the mystic lands of Mononino and help the Treefruities to recover the lost leaves of their home tree. Search for clues to master the many puzzles and challenges on your journey. Collect and combine information and solve a huge variety of challenging puzzles and mini games.

Your sudden arrival on the high plateau of the Stony Mountains caused quite the commotion among the Treefruities. They even forget holding on to the leaves of their home tree and so the calamity ensues. A gust of wind scatters the leaves all across the lands of Mononino.

Help the Treefruities to get their lost leaves back and look forward to an amazing journey. Explore the fantastic land of Mononino where strange creatures and secrets are waiting to be discovered.

LEAVES - The Journey is part one of a series of two games. Part two "The Return" is coming out next week.